Problem:
I want a list of all TM1SERVER.LOG files on the servers D drive, to find what TM1 instances applications logs I should inspect with my log file monitor software.

Suggested Solution:
On one of the servers, log in as a local administrator, that also are  admin on all the other servers.
Create a text file with the names of the servers.
Enter one server name per row, like this
servernameA
servernameB
servernameC
Save the file as tmservers.txt

Go to a DOS prompt as administrator and run above file.

tm1list.cmd
It will create a file for each server in the d:\temp folder on the server where you run the cmd file.
Each file will have the servername as filename, in the file will be a list looking something like this;

Z is the D drive on the server.

The path is different, depends on where you store the TM1 instances. 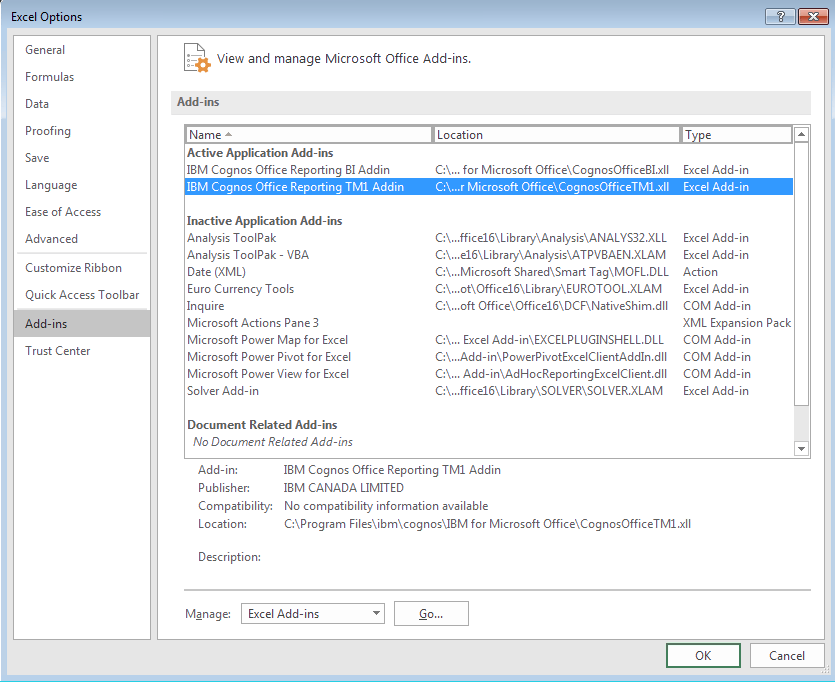 If you can not manually add the COM Add-ins, you can create a file and add below values to registry on client computer:

You can save above in NOTEPAD, name the file addvalues.reg. Then if you double click (to run it) on it it will add the values to registry on your computer (if you have the rights to do so).

Before you update and install components, ensure that the following statements are true:

Depending on version of PAX office click-to-run is supported:

Suggested Solution:
Change the Recycle from default 29 hours to a specific time at night, when few users are using Cognos Controller.

Login to the Cognos Controller Server.
Open Internet Information Services (IIS) Manager
Click on Applications Pools
Click on DefaultAppPool or the one created for Controller.
On the right side click on Recycle… 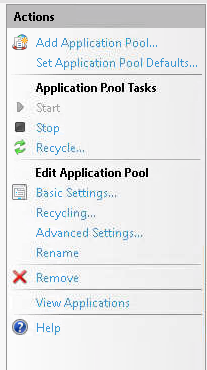 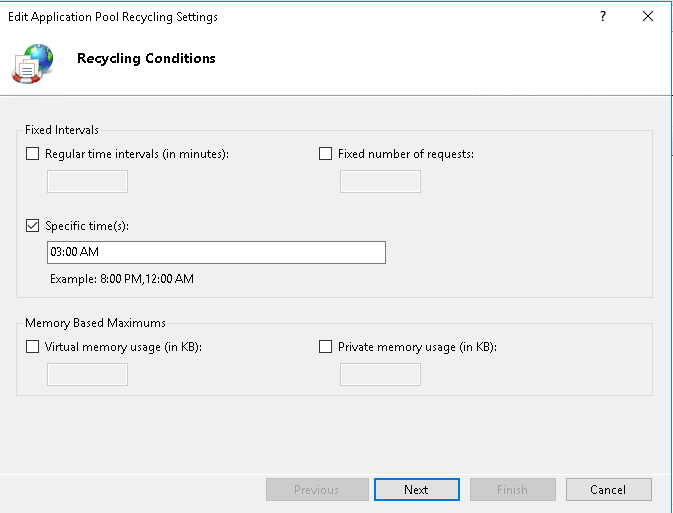 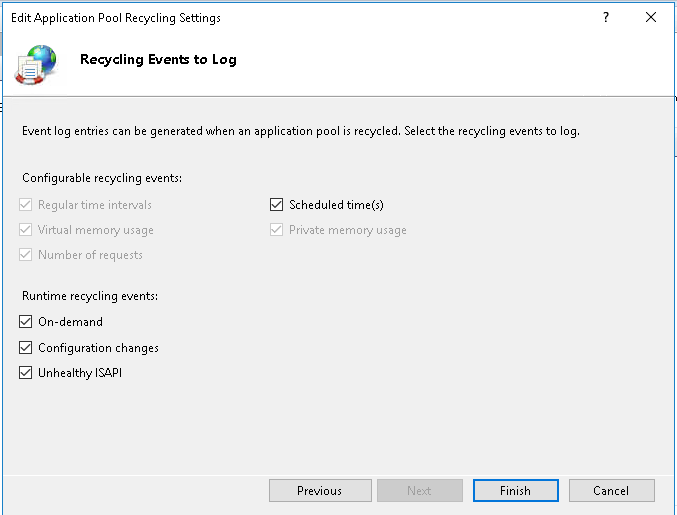 Let the user test Cognos Controller more than a day before you define if this solve your issue.

Problem:
When run a TI process to export data to a csv file you get a error from inside your TM1 Application. You have recently moved from TM1 to Planning Analytics, and also to a new Operating System: Microsoft Windows 2016.
The file share you try to export to is on a Linux server.
It works fine from your old Microsoft Windows 2008 server.

Error on Windows 10:
You can’t connect to the file share because it’s not secure. This share requires the obsolete SMB1 protocol, which is unsafe and could expose your system to attack.
Your system requires SMB2 or higher. For more info on resolving the issue see: https://support.microsoft.com/en-my/help/4034314/smbv1-is-not-installed-by-default-in-windows

Possible Solution:
The New Windows Server 2016 have been setup to demand the newer more secure file share (SMB) protocol, and the Linux server is of a older OS version that does not support it.
Try to use a different file share, where both old linux program and Micosoft Windows 2016 server have access.

Can say “System error 64 has occurred” if you do not have correct SMB access.

Check also that the IBM TM1 instance is run under a domain service account, and not Local System. Local System account can not access network file shares.

From the internet:
Samba is made by linux/unix
SMB/CIFS is made by windows/microsoft

NOTE: when people say I have a “CIFS share”, its better to say I have a “SMB share “or a “Samba share” – more on this below:
They use the same protocols to talk to each other.

Samba was originally made to emulate SMB, so that linux pcs could share files with Windows PCs. Now MACs also have samba, so they support SMB. So MACS Windows and Linux can all happily talk via Samba & SMB.

To identify the SMB version:
Windows 8.1 or 2012, you can use the PowerShell (in admin mode) cmdlet Get-SmbConnection

You can not interrogate which SMB it is using in Windows 7.

The latest updates of Windows 10 and Windows Server 2016, the support for SMB1 is automatically removed by Microsoft, if SMB1 is not used.

Start a Powershell command
1) check which SMB is enabled and which one is disabled;

2) To enable any SMB 1 or 2 or 3 use following,
Set-SmbServerConfiguration  -EnableSMB2Protocol  $True

3) To disable any SMB 1 or 2 or 3 use following,
Set-SmbServerConfiguration  -EnableSMB2Protocol  $False

Problem:
When create a new report on a FM package that points to a Planning Analytics data source, you get a error message.

Can also be that the DOMAIN name is not correct listed inside Cognos Configuration for CAF at Valid domains or hosts field.

Problem:
When insert a custom report or dynamic report on this sheet, you get #NAME? instead of the numbers for the formula =DBRW($A$1,$A10,$B$2,E$6,$B$4,$B$3).
Click on Rebuild sheet does not help.
Insert a quick report on the sheet gives you numbers.

Solution:
Check that all the add-ins for Excel are installed.
Inside Excel go to File – Options. 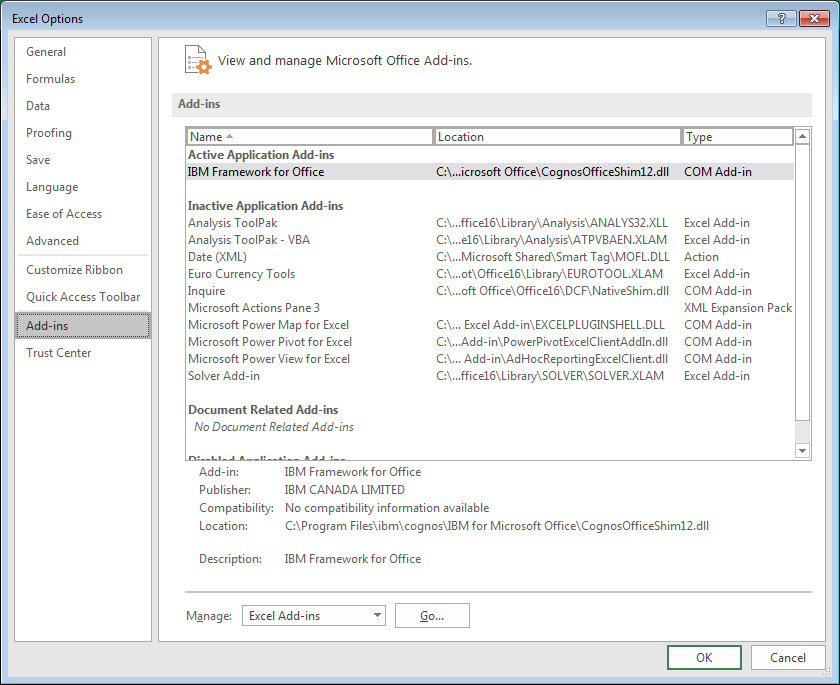 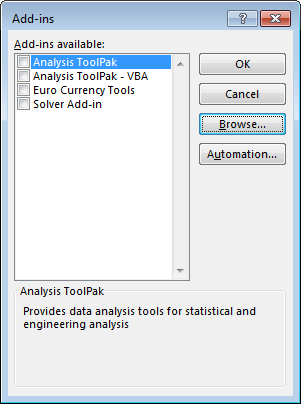 The TM1 part is missing.
Click on Browse and go to C:\Program Files\ibm\cognos\IBM for Microsoft Office folder. 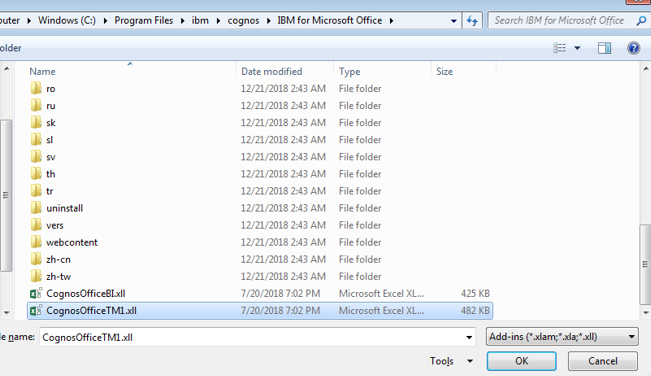 Now you have the Add-ins you also need. Click OK. 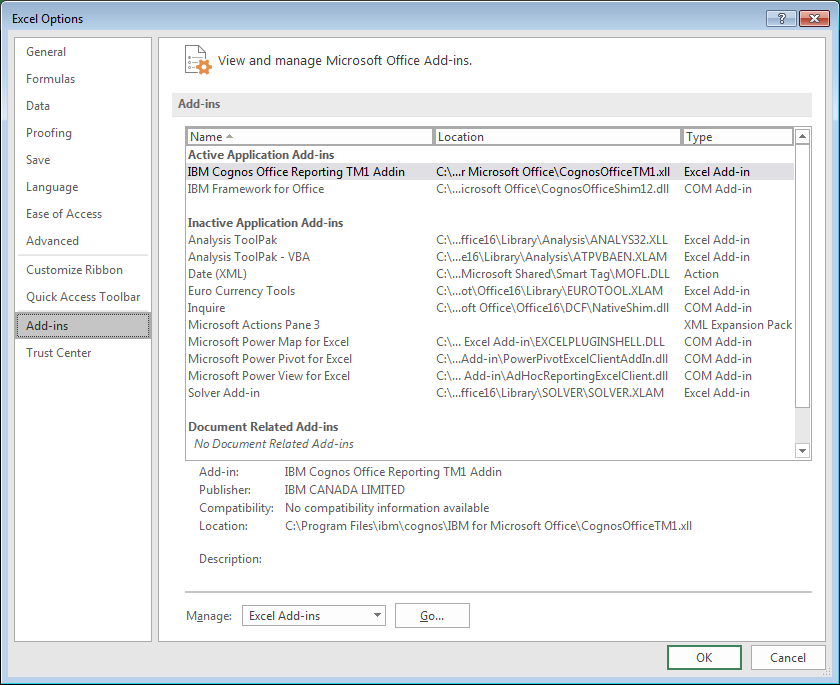